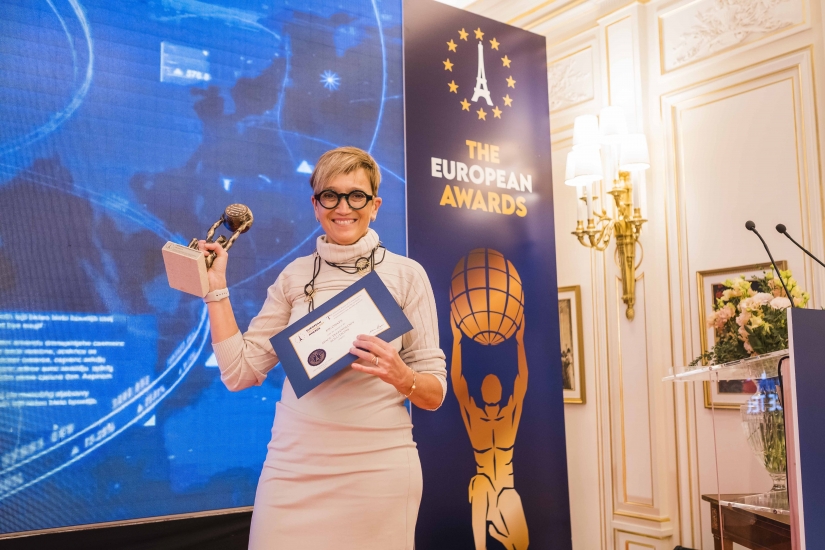 Picosats is an innovative company specializes in the development of a new generation of small satellites: easy to build, lighter, sustainable and permanent.

The company envisages a new generation of telecommunication systems for space applications dedicated to CubeSat pico-satellites. The key technologies at the core of this system are a software defined radio and a highly directive and configurable antenna, operating at higher frequencies (Ka band), and providing very high data rates. “We see space as a resource and we want to make it accessible and affordable”, company states.

The company was founded in 2014 as a spin-off of the University of Trieste (shareholder at 10%). Picosats star-up was born from AtmoCube, a previous educational and research activity aimed at the realization of the first small satellite in Trieste. Its main motivation was to go beyond this initial experience and arrive to real and innovative products for space.

Picosats views small satellites as the future for a number of applications like telecommunication, space exploration and technology validation. The access to space right now can be difficult for many researcher institutes and companies that right now cannot afford it because small satellites technology does not respond to their needs, and bigger satellites are too expensive. The company wants to make space and communications more accessible, affordable and sustainable, thanks to its space physics and engineering experience. “We are developing a new generation of small satellites, combining an innovative mechanical structure with an advanced communication system, enabling smaller budget to share bigger amount of information in a sustainable way”, company affirms.

The two products are named RADIOSAT, the miniaturized Ka band radio, funded by the European Space Agency, and BRICSAT, the polymeric 3D printed structure, granted by the European Commission through the SME Instrument – Phase 1.

Picosats currently identifies its main customer with the European Space Agency, which is financing the radio. Once the product is finished, will be Picosats property, almost ready for the market. In the meanwhile, the company developed the sufficient capacity to deliver specific engineering services related to telecommunication engineering and mission scenario preparation, studying the future satellites orbits. Thanks to its network among the scientific community and the European satellite industry, Picosats succeeded in creating a consistent number of consortiums for designing and developing space hardware.