He is expert in clinical cardiology and cardiac imaging, particularly in echocardiograms, electrocardiograms (ECG), stress tests and heart check-ups. 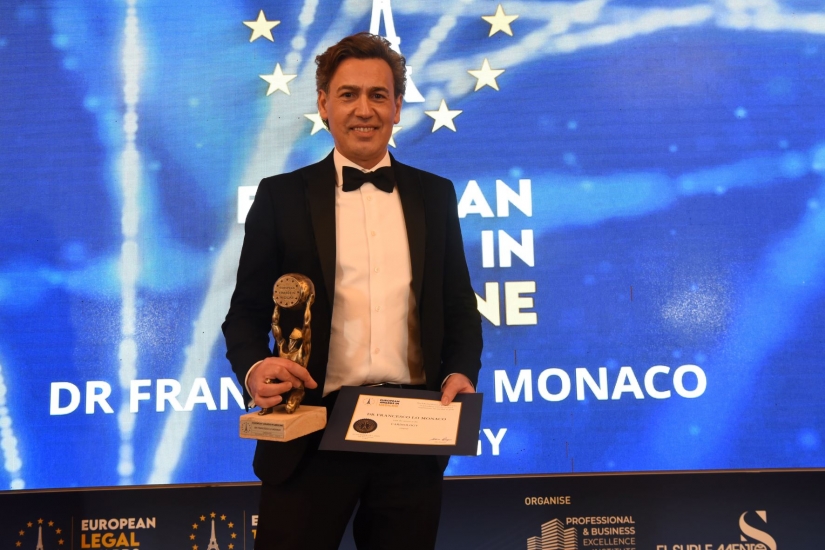 Then he moved to New York City, where he participated in research in the “cardiac stem cells” field and completed a fellowship in Cardiovascular Physiology at the New York Medical College. While staying in the US, he sat all the American medical exams, successfully passed all three US Medical Licensing Examination steps, and secured the Degree in Medicine recognised in the US.

In 2009, he moved to London and served as a Cardiologist at the Chelsea and Westminster NHS Trust. Soon, he attended the Cardiac CT course in Baltimore, Maryland, and obtained the Accreditation in Cardiac CT Angiogram. At the Imperial College School of Medicine in London, he has served as an Honorary Senior Clinical Lecturer and Undergraduate Tutor since 2013 to deliver lectures to medical students and Cardiology trainees.

Throughout his career,  Dr Lo Monaco attended important Cardiology conferences across Europe and the US to stay abreast of the latest and emerging developments or trends in his field. Moreover, he established a company in 2015 to conduct live lectures to facilitate and support Italian doctors passing the United States Medical Licensing examination. He has also taught British medical students to pass the PACES examination to become qualified doctors.

After being invited as a visiting Professor in Cardiology by one of the most well-known academic institutions in China, he made regular trips from 2016, during which he taught Echocardiography to Chinese Cardiologists and he has been one of the authors of their Echocardiography book. He gave an important contribution in creating Echocardiography courses which run twice per annum.

In 2016, he set up his private practice to help patients with potentially severe repercussions on their health and make private cardiac care more affordable. Soon after this, patients recognised him as the highest-rated Cardiologist in London.

In June 2017 he founded the Harley Street International Polyclinic, an innovative concept in the private healthcare sector, that is designed to address the growing needs of a cosmopolitan and diverse city like London. His clinic has specialists from many various different countries who can clearly interact with patients in their own languages if required, thereby establishing a more empathetic connection and delivering a more focused, tailored care.