Dr. Cacabelos is a pioneer in Pharmaco-Epigenetics, a discipline that studies the interaction between genes and medicines, allowing the doctor to find the most appropriate treatment 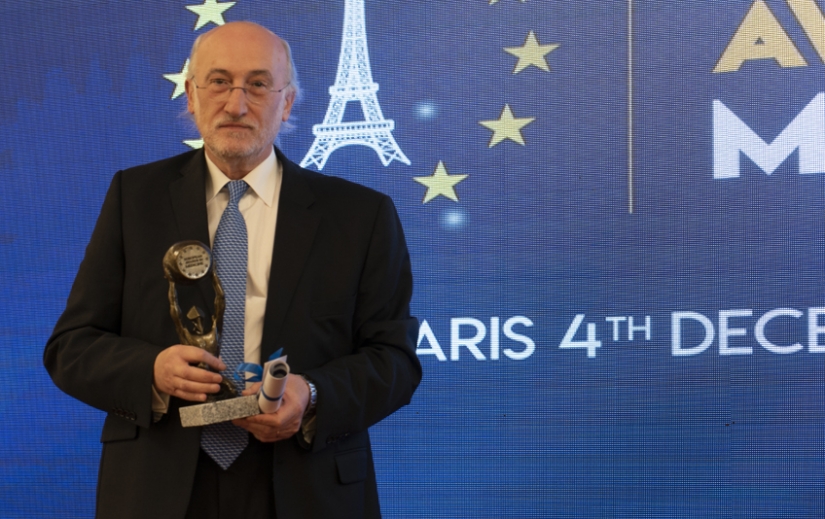 In addition to the important contributions of the Genomics and Pharmacogenomics department, another of the Group's pioneering activities is Medical Epigenetics, through which inheritable and reversible changes are studied in genetic function without modifying the DNA sequence. In this way, epigenetics allows to deepen on neurodegenerative diseases (Alzheimer's disease, Parkinson's disease, multiple sclerosis), cardiovascular pathology, stroke or cancer. Epigenetic regulation is also related to the mechanism of action, transport, efficacy and resistance to specific medications.

He has currently published more than 1,500 international scientific articles, more than 20 books and he is editor in chief of the first World Guide for Grug Use and PharmacoGenomics.

Doctor Ramón Cacabelos extensive experience positions him in more than 50 global scientific committees for the evaluation of projects. He owns 10 formula patents that he has invented himself. The last two, the "EB-101" vaccine for Alzheimer's disease, registered at the US Patent Office; and "Atremorine", a bioproduct registered with the European Patent Office for the prevention and treatment of Parkinson's disease.