Since 2002, the ICCC has promoted the criogenic technique to destroy a tumour of the lung, prostate, kidney, liver, breast, ovary, pancreas and bones 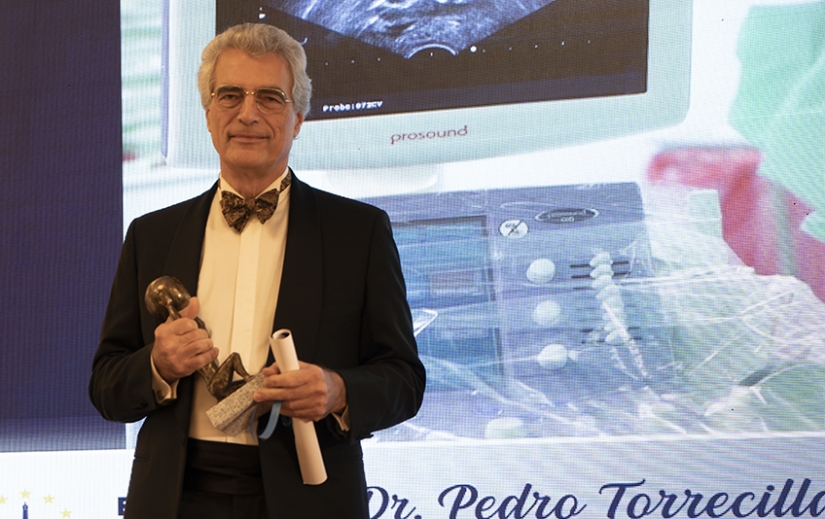 More than three decades of medical experience position Dr. Pedro Torrecillas Cabrera and Dr Franco Lugnani as founders of the International Centre for Cryosurgery and Cryomedicine (ICCC) based in Malaga, a city that is established as the basis of the project to implement in Europe and the Middle East the Cryosurgical immunostimulation treatment against cancer.

Dr. Torrecillas is also medical director of the Urology Medical Center based in Malaga and a team leader in Murcia and Malaga, a member of the European Prostate Cancer Group, a founding member of the Cryosurgery Society, vice president of the International Society of Cryosurgery and member of the Ramón y Cajal Academy of Medical Sciences.

On the other hand, Dr. Franco Lugnani is president of the World Health Sharing Organization and collaborates with Hospitals in Europe, Asia and the Middle East, implementing Cryosurgery for Cancer.

The International Centre for Cryosurgery and Cryomedicine is open to international specialists from different disciplines, such as interventional radiology, general, digestive, thoracic and traumatology surgery. In 2011, they signed an agreement with the Haakon Ragde Foundation in Seattle (USA) to implement for the first time in Europe the treatment for Immunomodulated Cryosurgery cancer.

It should be noted that the ICCC is made up of an international multidisciplinary medical team that promotes, together with the American Haakon Ragde Foundation, a pioneering study for the treatment of cancer, based on Cryosurgery, a technique that strengthens the body's internal defences to combat disease. Cryosurgery is a surgical procedure that, by destroying the tumour with cold, also strengthens the body's internal defences. Besides, Cryomedicine, deals with the therapeutic use of cold.

The ICCC, coordinated by Dr. Torrecillas, strengthens this multidisciplinary project working to alleviate lung, prostate, kidney, liver, breast, pancreas and bone cancer since 2002. In 2009 the centre successfully carried out the first intervention for cancer of lung in Europe.

Recently, the medical leaders of the ICCC have successfully performed a complex intervention based on the techniques described in a 24-year-old Korean patient with multiple metastases in the lungs, mediastinum, femur, humerus and pelvis.

"These types of interventions are very important because they act locally and minimally invasively against Cancer and show the effectiveness of cryosurgery as an element of combat, significantly improving the quality of life, leaving aside the taking of all types of opiates, in palliative pain treatments", explains Dr. Pedro Torrecillas who holds, among other positions, the vice presidency of the World Health Sharing Organization, vice presidency of the Ramón y Cajal Academy of Health Sciences and the Academic of the European Academy of Sciences Arts al Literature, which has more than 60 Nobel Prizes.

Nowadays, the International Centre for Cryosurgery and Cryomedicine is about to implement this technique to treat Obesity through Cryo-Vagotomy.