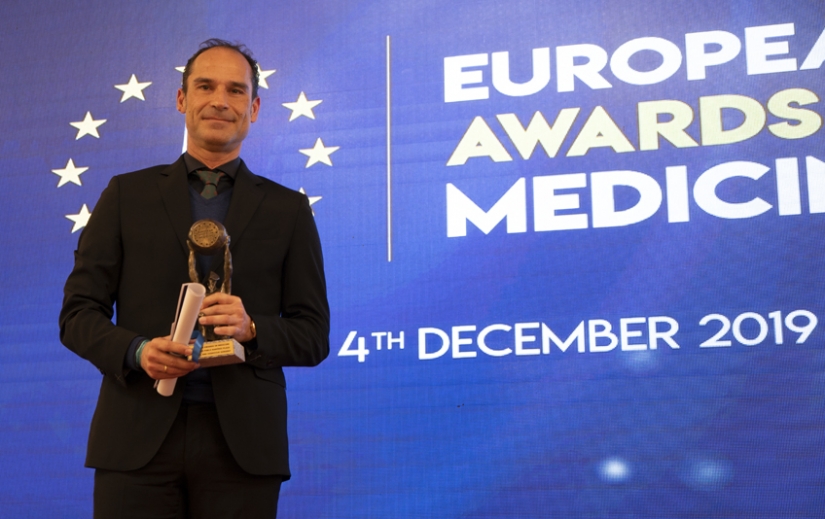 Dr. César Pablo Ramírez Plaza is the only surgeon in the European Economic Community who has managed to accredit himself by examining in six different EBSQ (European Board Surgery Qualification) diplomas of the UEMS (European Union of Specialist Physicians): Cancer Surgery; Multiorgan Donor Surgery; Pancreas transplant; Liver transplant; Surgery of the liver, bile ducts and pancreas; and Endocrine Surgery. This gives him, in each of these fields, the highest qualification and professional level.

Recently, Dr. Ramírez Plaza has obtained from the Andalusian Health Quality Agency, the accreditation of his competencies with “Expert Level”, accreditation that proves his high professional level.

He has completed his training at the Hepatobiliary Service of the Memorial Sloan Kettering Cancer Center in New York becoming an specialist in General Surgery and Digestive Diseases at the University Regional Hospital of Malaga.

He currently leads the Surgery Service of the QuirónSalud hospitals in Malaga and Marbella, and is a member of the Technical Committee of the Spanish Association Against Cancer in Malaga and founder of Bisturí Solidario.

"Medicine is science and humanism," says who led 10 campaigns in which they have operated on more than 1,300 people, transferred 2,500 kilos of medical and surgical material and trained dozens of professionals in countries where updated medical training is inaccessible for all. In 18 months, he and his team have operated on more than 400 people affected by thyroid and abdominal wall pathologies in Africa. The next mission will take place the first week of December in Kampala (Uganda), where it is planned to operate more than 100 men and women.

The surgeon has also been in India and Ecuador: “Helping the most disadvantaged people, in really extreme situations, is a vocational and conscientious need,” says Dr. César Ramírez Plaza. Both in his missions abroad and in the surgery service that he started in Quironsalud, he puts medicine into practice "in the only way I understand it, with vocation and passion and always at the service of others".

He states that changing the situation in these countries is very difficult, however, among its objectives is not only "giving them the fish but also bringing a rod and teaching them how to fish," he says. For that reason, the effort of each trip is twofold since in addition to “serving hundreds of patients, we also encourage local professionals to strengthen their training through our practices so the health needs of their people can be covered with the local staff, if at that time there is no group of volunteer doctors to take charge”, explains the surgeon from Malaga.