Dr. Villarejo is an expert in neurosurgery, a specialty that deals with brain surgery and its covers, spinal pathology, and peripheral nerve surgery 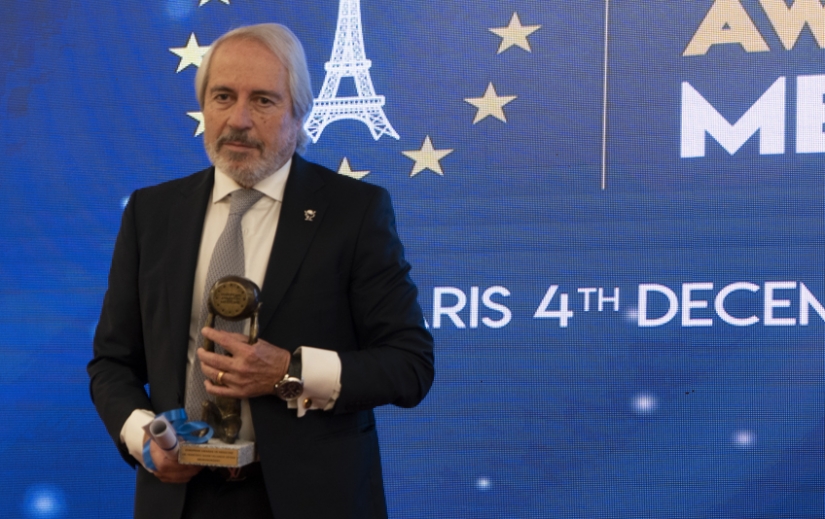 He completed the internship at the Department of Neurosurgery of the Institute of Oncology and Residence in the Sanitary City of La Paz, where he was subsequently named Deputy Doctor of Neurosurgery and at the end of his residence, he worked as a “Senior House Officer” at Newcastle General Hospital ( England) and at the Hospital for Sick Children (Toronto).

Between 1977 and 1988 he worked as Head of the Neurosurgery Section of the La Paz Hospital in Madrid. Since then until 2016, he served as Head of the Neurosurgery Service of the Hospital del Niño Jesús (Madrid). He is currently an Honorary Professor of the Department of Pediatrics at the Autonomous University of Madrid and a member of the most important national and international societies of Neurology, Neurosurgery and Pediatrics, including the American Association of Neurological Surgeons and American Epilepsy Society.

Apart from this, he directed summer courses at the University of El Escorial and Almería. He published more than 300 international newspapers (Journal of Neurosurgery, Neurosurgery, Surgical Neurology, Epilepsy, Spine, Child’s Nervous System, Epileptic Disorders, Neurology) and in Spanish newspapers and magazines of the specialty (Neurology, Neurosurgery). He has also collaborated in 10 books, writing fundamental chapters on the topic of epilepsy.