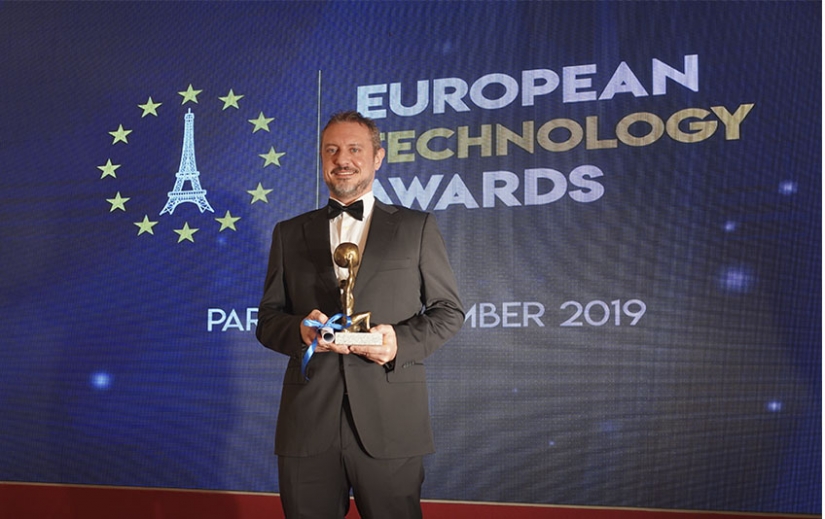 The Herta Security brand was born in 2010 with the aim of putting the fastest facial recognition technology at the service of security, favoring the identification of suspects and criminals. At the begining, it used biometrics such as voice, iris and facial recognition; but as of 2012, the company focused his activity on facial recognition to address the entire security segment. “Our mission is to increase the security of the world with innovative technologies and software solutions that facilitate the integration of products and applications in the field of biometric security”, explains Javier Rodríguez Saeta, CEO of the pioneer firm in using GPU technology, graphics cards that process at high speed.

Its rapid growth currently positions it as a world leader in innovation in facial recognition. The company, with its headquarters in Barcelona, ??also has offices in Madrid, London and Los Angeles. It has partners in 50 different countries and presence in many international coverage projects.

Herta has developed a revolutionary technology in the field of facial recognition, specializing in the identification of crowds in real time through IP cameras. "We develop security software, providing research and technology in facial recognition, a process in which our software manages to detect, identify and verify the identity of a person", they say from the company.

Herta Security software is the result of a multi-year R&D process. The result is a unique system that is characterized by its speed, accuracy and ease of use applicable not only to security, but also to other fields such as marketing, access controls or forensic analysis.

As explained by Fernando Domínguez, commercial manager of Herta, in a technological meeting: “with a score of cameras you can completely control the entrances to a football stadium and find, in real time, tens of thousands of people, attendees unwanted, blocked or with prohibited entry”. The Herta system is able to identify basic emotions, approximate data such as age or sex, and discern changes in clothing such as caps or hats, glasses, as well as changes in the face with mustaches or beards. The firm also has other applications in retail, as it can identify special customers to trigger different actions in stores.

For Herta, the most important component is people: "We make sure we get a highly qualified team, aligned with our values ??and objectives, and that can be developed personally and professionally," they explain from the company. Its clients are national and international, among which are governments, banks, casinos, transportation, retail, security forces, sporting events organizations, etc. All this without forgetting the large market niches to explode, such as smart and safe cities. This business model is among the brand's short-term projects. "We have achieved some very interesting projects that we still can't reveal," they explain from the address.