Company of the Year 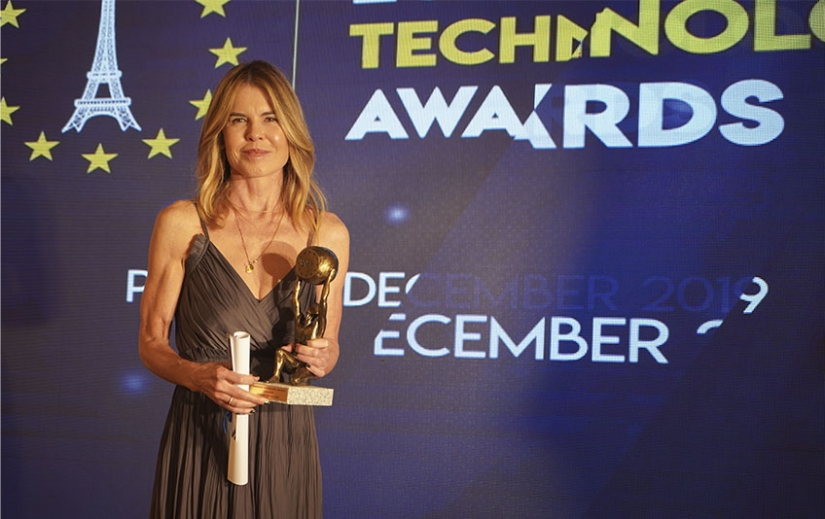 With a track record of successful innovation, the firm was formed by a team of entrepreneurs, pilots and engineers committed to building disruptive solutions with the goal of changing the way people move regionally, and becoming in recent years, pioneers in the creation of the first zero-emission, all-electric aircraft.

Eviation has built an aircraft of the future, and the world’s first all-electric commuter plane, which debuted at this year’s Paris Air Show. The nine-passenger aircraft, called Alice, has sleek lines, a big V tail and the ability to travel up to 650 miles at a cruise speed of 240 knots, fueled with clean energy. Alice was conceived in 2016 to address two serious global challenges: the high cost of operating conventional jet-fueled aircraft and the harmful environmental impact of burning highly toxic jet fuels that generate unsustainable greenhouse gas emissions.

This plane may be small, but it holds some big ideas: to herald in the ‘third age’ of aviation.

The all-electric Alice aircraft will redefine regional transportation, with a goal to offer passengers a 650-mile trip for roughly the same price as a bus ride.

Alice is fast and comfortable, and its composite structure is built for electric integration, extreme propulsion, aerodynamic efficiency and flight stability. It has three, 260-kilowatt electric motors, powered by 920 kilowatt-hours of lithium-ion batteries, that drive a distributed propulsion system that includes one main pusher propellor at the tail and two pusher propellors at the wingtips to reduce drag, create redundancy, and improve efficiency.

Low operating costs are among the advantages of this brand-new aircraft. Building an electric powered aircraft competes on all of the highest cost factors of operating a plane that size, especially on fuel and maintenance. Electricity is cheaper than jet fuel, and the simple powertrain design will greatly reduce maintenance costs. The aircraft uses state-of-the-art technology, drawing from an extensive base of innovation in the fields of airframe design, battery technology and integration, advanced lightweight materials, thermal management and vehicle autonomy.

After six years of design and collaboration with partners in France, Italy, Singapore, Australia, the U.S. and Israel - including aviation experts Siemens and Honeywell - the all-electric Alice represents a breakthrough on many levels.

In 2020, Alice plans to complete flight testing in Moses Lake, Washington, with support from AeroTEC. Once certified, Alice will be manufactured in the United States, potentially near the company’s current homebase in Prescott, Arizona. Eviation is working towards a commercial launch in 2022, with many milestones to reach before they get there.

Eviation is a member of the NASA, FAA and GAMA electric aviation committees, and will likely play a key role in determining the future of the aviation industry.

The company currently has more than 150 orders from companies, including Cape Air, to buy the Alice electric aircraft, which is a solid start for a revolutionary plane.