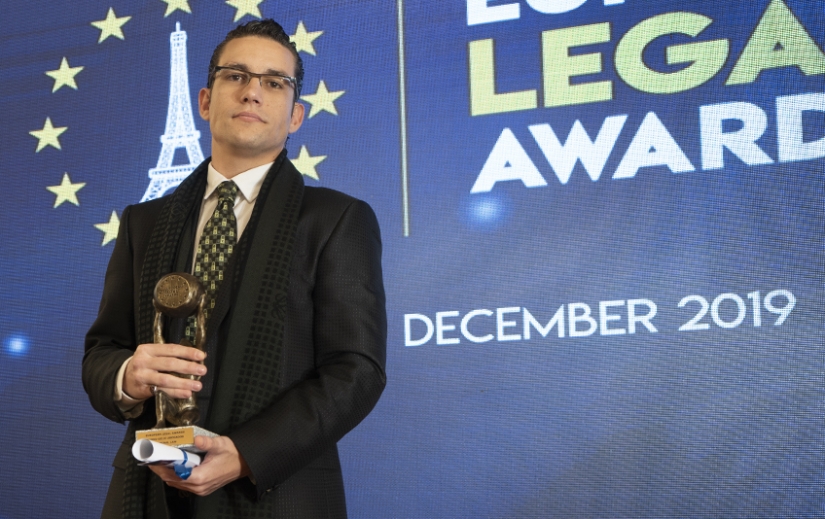 The office Pardo Geijo Abogados, based in Murcia, carries out its activity throughout the Spanish territory leading the defense of numerous political and private charges charged with economic and corruption crimes, as well as other complex operations of national and international scope. The law firm has also achieved outstanding acquittals in major drug trafficking, smuggling or blood crime operations. For the company, professional secrecy is basic: “We deeply respect professional secrecy, therefore, despite having participated in matters of national interest, interviews are not granted to any media, unless expressly requested and / or authorized by the client”, they stand out.

The firm is composed, in addition to criminal experts, of a set of lawyers involved in practically all legal disciplines that include Law (Civil, Commercial, Administrative, Prison, Public and Private International).

With more than 40 years of experience behind them, the firm is characterized by providing legal services in which the strategic vision, technical quality, constant work, effectiveness in the resolution of judicial conflicts and especially honesty predominate. For more than 3 decades it has been considered a national reference in Criminal Law, with several recognitions and publications in this and other subjects.

Currently, it is directed by José Pardo Geijo and Raúl Pardo-Geijo Ruiz working alongside a cast of lawyers specializing in criminal law. The team is completed with professionals from other subjects (doctors, architects, economists, engineers, judicial experts, etc.) that, on occasion, are decisive for the proper resolution of a judicial matter. The scope of action of the firm extends throughout Spain and at the European Court of Human Rights (ECHR), among certain issues that are developed in the international arena.

The success of the cases carried by the firm and specifically Raúl Pardo-Geijo, has given them prestige that was recognized with numerous national and international awards being outstanding, among many others, the one awarded in this year 2019 by “Best Lawyers”, the magazine American legal entity of greater antiquity, in its subject "Criminal Defense". Likewise, the lawyer is the author of several scientific publications referring to Criminal Law. “I do not give preference to one case over another,” says Raúl Pardo-Geijo and adds: “What is true is that we must make selection because it would not be possible to serve all our clients with the same intensity and quality to which we are used to at the firm". When asked about the methods used, the lawyer refers to “the factual strategy is as important as the legal one, but without the first the second becomes sterile”, in short, that “everything is a matter of the strategy with which each issue is focused,” he concludes.

The primary project for the firm continues today to be “the permanent advance and legal update, as well as selective assumption of judicial matters with the objective of not diminishing the quality offered in order to the legal protection of the citizen's interest”, affirms the specialist in Criminal Law.