Experts in labour law, assist and represent companies and unions in all types of procedures with a high success rate 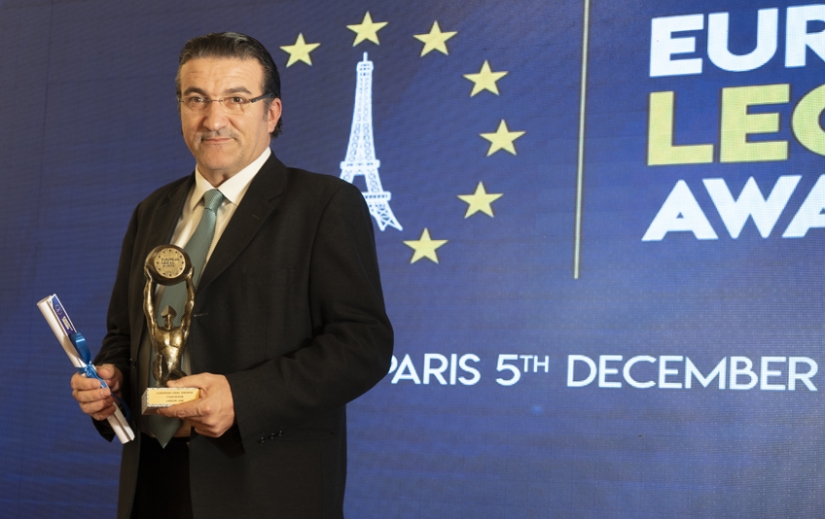 LegalSegur, a firm headed by lawyer Manuel Nicolás Martos García de Veas, operates nationwide, with own offices in Cádiz, where it was founded, Jerez de la Frontera, Seville, Malaga and Madrid with delegations in A Coruña and Oviedo and two more in project: Zaragoza and Valencia.

The office is composed of multidisciplinary professionals, experts’ lawyers in the different branches of law. With decades of proven experience, they began with the defence of workers' interests, in the assistance of regional and local public administrations, as well as in the defence, for decades, of the most nationally representative unions: “Injustice is our biggest enemy and fight against it is our daily objective ”, they emphasize. Thanks to the results harvested through great professionals, they now defend the interests of organizations, companies and individuals. They have managed to be pioneers and precursors of actions before the European Commission that have culminated with the recognition and sanction of the state as an offender in labour matters. They are now positioned as the reference law firm for the struggle of the stability of interim personnel at the national level.

"We are the most important labour firm in Western Andalusia, currently giving response and assistance to the entire peninsula," they point out from the firm.

The brand’s main objective is to adapt to the client and not vice versa. "Every day we improve the ways of communicating and informing using new technologies", they say. They facilitate financing of lawsuits so that everyone can access justice. "Our financing system reaches 48 and even 60 months without interest," they say from Legalsegur.

They actively have collaboration agreements with other professionals such as expert assessors of bodily harm, real estate appraisers, naval and industrial technical engineers and architects, among others.

The firm does not cease its national expansion, extending its specialization in the different branches of law, such as criminal, labour law, civil law, contentious-administrative law, family law, company law, insurance law and tax law.

In civil law they have been pioneers in Spain in obtaining the nullity of the land clause with retroactivity of amounts unduly charged by the banks, as well as in professional negligence.

In administrative litigation they are pioneers and national referents in proving the fraud in the hiring by the administration to their interim and temporary staff.

In labour law they offer solutions to several unions, associations and companies with collective conflicts in the National Court, among others.

The lawyer Mr. Manuel Nicolás Martos García de Veas, Chairman of the Board of Directors of the Legalsegur group, has the double degree of lawyer and Social Graduate, is a Master in Occupational Risk Prevention and Master in Urban Law as well as a specialist in labour law and Public function, author of several manuals, is a national reference in the Labour Stability of the interim staff and statuary of the administration, currently defending the interests of more than 800,000 affected.

He is a legal director and lawyer in different associations and groups, president of the National Association of Interim and Labour, as well as General Secretary of the National Union of Workers in Fraud where he currently represents the interests of 3,000 people: "Our commitment: people", he stands out. He has presented several legislative initiatives to the Congress of Deputies and Regional Parliaments.