A comprehensive solution in international insurance and banking mediation 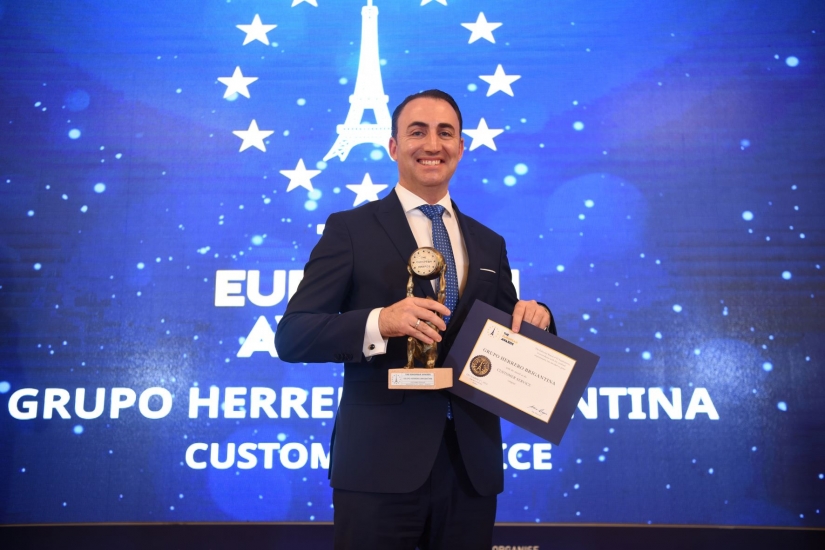 Groupo Herrero Brigantina has been active in the insurance mediation sector for more than a decade. They were born as an insurance brokerage, very oriented towards the financial planning of pensions and complementary social benefits, but in 2011, they saw the need to design a business project that would cover their clients’ needs.

They firmly believe that a good mediation company must be there for more than just fulfilling its obligations. For this reason, Grupo Herrero Brigantina’s motto is “Certo in dubium” (certainty in doubt); They intend to be that light that, in moments of doubt, warns of the risks that lie ahead, such as the old Brigantine lighthouse, a symbol of the company and its origins in Northern Spain. Its objective is to provide solutions that are always adapted to the individual needs of each of its clients, both personally and professionally.

Currently, Herrero Brigantina is a comprehensive solution in insurance and banking mediation at a national and international level. Its best asset is its team, made up of more than 200 professionals spread over 23 offices throughout Spain. In addition, the group has representation in countries such as the United Kingdom, the United States, the Netherlands and China.

Now, in addition to working more on mediation, they include other types of products and offer financing. The group has the best agreements with companies, the best position to negotiate both with companies and with clients, and its philosophy lies in preserving capital both in its internal investments and in the products they offer.

The evolution of the group in the last ten years has been constant. They have been in the process of expansion for several years, opening new offices and incorporating staff. Something that they will not stop doing. At the beginning of this year, the president of the Grupo Herrera Brigantina, Juan González Herrero, revealed that the company’s strategic plan will allow them to increase its workforce to 3,000 employees in the next 8 years. For this objective, the company will allocate 60% of the group’s net income to this expansion plan.