An international benchmark in the recycling of batteries 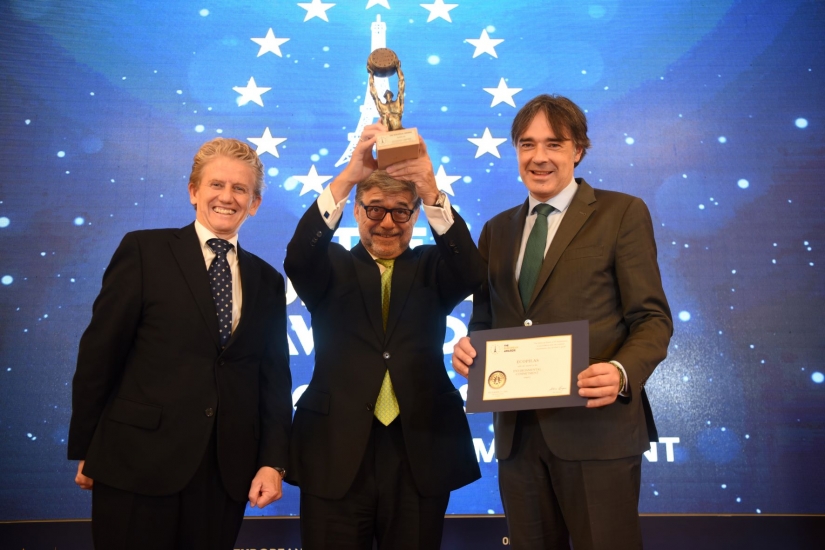 Ecopilas is a foundation for the environmental management of used batteries created in 2000 as a response to the principle of co-responsibility of producers regarding the management of waste derived from these products once the end of their useful life is reached.

The existence of Ecopilas responds to an environmental need that has been regulated and promoted by European directives and decrees. The recycling of batteries and accumulators for domestic as well as industrial use is contemplated. For the last 15 years, the Ecopilas Foundation has been an international benchmark for battery recycling.

In the European Association EUCOBAT it has held different responsibilities and for years, its representatives have been invited to participate in the most diverse international forums to explain its model and operations, especially in Latin America.

The logistics model takes into account the domestic and industrial origin, establishing different paths to follow in each case. The main objective of the foundation is to implement a system of selective collection and recycling of used batteries that facilitates adherence to the SCRAP of the producers who need it.

The network of Ecopilas battery collection points is the second largest in Europe, according to data from the European association EUCOBAT, which brings together the 21 most important collective management systems in the European Union. Ecopilas has more than 57,110 containers deployed in more than 46,500 collection points distributed throughout Spain. The Ecopilas collection service for member companies has already responded to a total of 41,192 collection requests in the 2021 financial year.

The foundation currently has more than 1,100 member companies and more than 82,500 procedures have been carried out through its call centre during the last financial year.

Thanks to the constant growth of its collection network for used batteries and the high level of public awareness, they have exceeded the figure of 50 million kilos collected since the beginning of their activity.