Yanina Vlasenko is an attorney specialized in International Arbitration, Litigation and Commercial Law, based in Paris, France 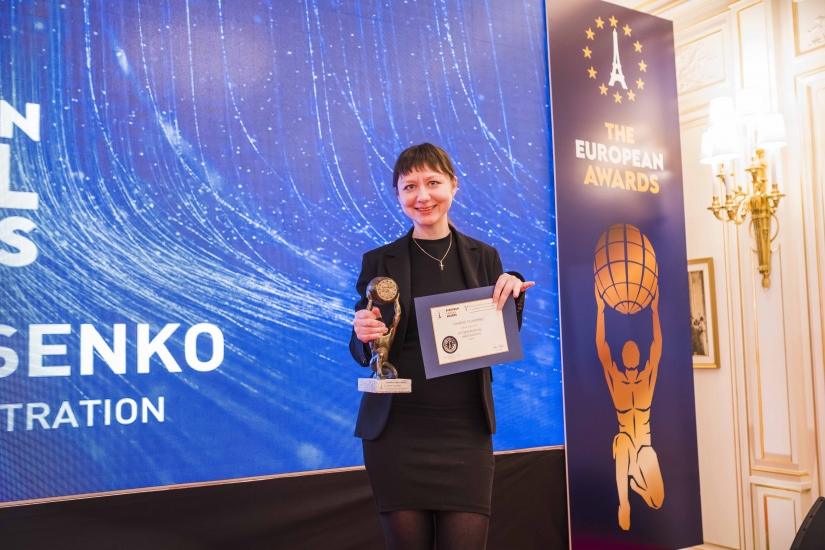 Yanina has also enrolled, in recent years, at the Master of the French Business Law program of University Paris 2 Panthéon Assas.

Yanina Vlasenko is currently working at the law firm Redline, based in Moscow. The company stands out due to its expertise resolving exceptionally complex, out of the ordinary cases where an inventive approach, meticulous attention to detail, persistence, broad knowledge and a combination of different competencies are critically needed.