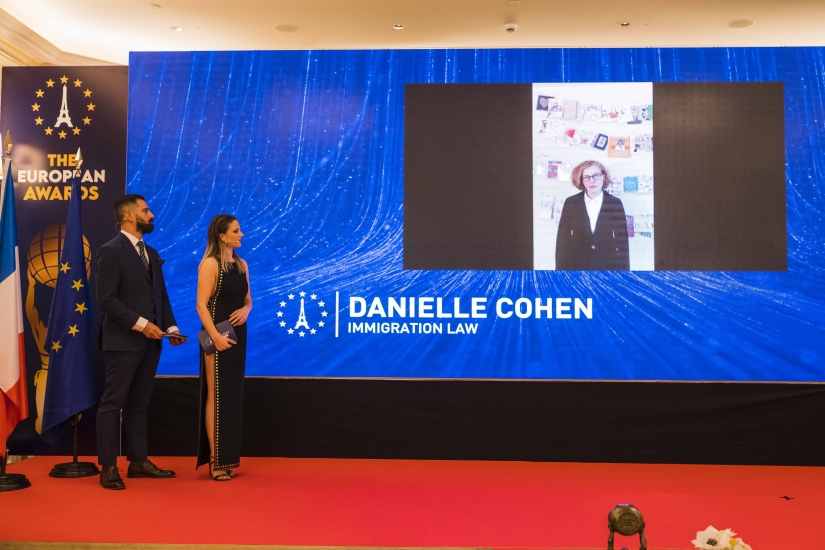 Danielle Cohen is one of the best immigration lawyers in the UK. She is always at the cutting edge of anything to do with immigration and her capacity to engage with both the private legal issues of her clients and the ‘bigger picture’ of politics and forces in play is illustrated in her writings.

She ran the immigration department at Scott-Moncrieff Harbour and Sinclair, specialising in the overlap between mental health and immigration issues, before setting up her own firm in 2003.

In October 2017, Danielle Cohen acted as an expert witness before the House of Commons Select Committee for Home Affairs. She has been nominated for the Law Society Human Rights Lawyer of the Year award 2018.

Danielle’s extensive voluntary work throughout her career has given her a deep insight into and understanding of many sectors of society. As part of the Refugee Women’s Legal Group drafting committee (1998 – 2000) she helped produce gender guidelines for the determination of women’s asylum claims, similar to those which have been adopted by other refugee-receiving countries.

She was invited to represent the organisation at a seminar in Canada, giving a summary of the UK’s position on the gender guidelines.

As a director of Westminster Women’s Aid (1996-1998), a voluntary organisation for victims of domestic violence, she was instrumental in helping to establish the Chinese Women’s Shelter and the Jewish Women’s Shelter.

Throughout her studies she volunteered at Hammersmith & Fulham Law Centre where she was a part of the Immigration Unit. It is her belief in the role of Law Centres as providers of local free advice that motivates her still to accept referrals from them, on occasion on a pro bono basis.

She is also currently a Trustee of ILPA. Danielle Cohen’s work is on the cutting edge of politics and immigration policy. She has protected her clients through the tenures of many Home Secretaries and will be a vanguard of human rights throughout the Brexit process.

After over two decades’ work, she still considers it a privilege and an honour to be able to redress the balance between the State and the individual and to pass on her expertise, methods and philosophy – ‘less formality, more humanity’ – to a younger generation.