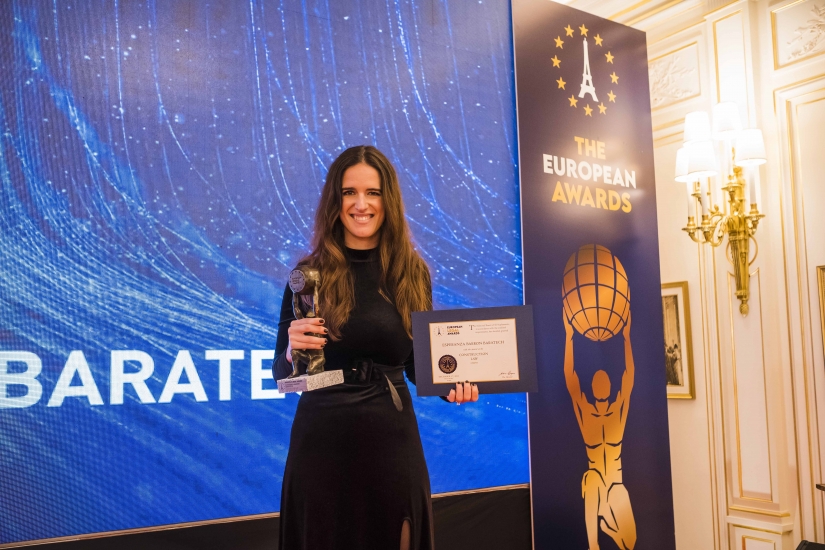 Esperanza Barron Baratech is an experienced lawyer associate in the Paris office of Latham & Watkins. She is a member of the firm’s International Arbitration Practice and represents companies, states, and state-owned entities in high-stakes, complex international disputes.

Ms. Barrón Baratech has acted in international arbitrations, both institutional and ad hoc, with a particular focus on investment, energy, oil and gas, and construction. She has a wide range of experience in proceedings under the aegis of the principal arbitration institutions, including the ICC, SCC, and ICSID, as well as under the UNCITRAL Rules.

Her experience includes representing Isolux Infrastructure Netherlands B.V. in a Stockholm Chamber of Commerce arbitration seated in Stockholm against the Kingdom of Spain, concerning changes in the photovoltaic sector introduced by the Spanish government; the seat of the arbitration, which is being brought under the Energy Charter Treaty, is Stockholm.

She has also represented a European contractor, claimant in an ICC arbitration in Paris regarding the construction of a refinery in a European Country

A Central American contractor, claimant in an ICC arbitration regarding the construction of a hydro-electrical plant in Central America; the dispute relates to claims for extension of time and additional payment; the law of the Latin American country applied.

Among her major cases, she represented a Latin American state-owned oil and gas company in an ICC arbitration related to offshore exploration rights.

Esperanza Barrón is an expert in International Arbitration, Latin America Practice and Litigation & Trial Practice. She speaks English, Spanish, French and German and has been recognized as a Rising Star lawyer.