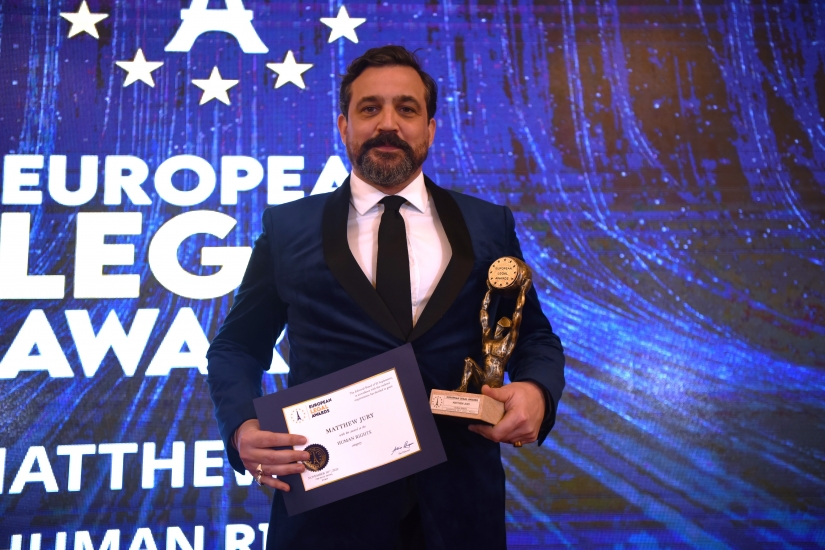 Matthew Jury is the Managing Partner of McCue Jury & Partners and is licensed to practice as both a solicitor of England and Wales and attorney-at-law (New York).

An expert in public international law, domestic and international human rights law, litigation (counterterrorism and multi-jurisdictional), and campaign management, Matthew has a wide-ranging academic background in international humanitarian law and its frameworks, constitutional law and practice, and criminal justice.  He has extensive experience in the management and gathering of complex evidence as well as practical hands-on knowledge of innocence and mitigation investigation.  He is also a Ministry of Defence panel solicitor and a former Foreign and Commonwealth Office Consultant.

Matthew’ clients have included: victims of terrorism, representing them in a number of ground-breaking civil prosecutions in both the UK and US against the perpetrators, supporters and financiers of global terrorism, including ISIS, the IRA, HAMAS and Muammar Gaddafi; families of British soldiers killed in the Second Iraq War (Matthew litigated on their behalf against the Iraq Inquiry to secure a timely publication of the Chilcot Report); British Army veterans (in inquests and other matters); state governments (advising on counter-terrorism and human rights issues); and victims of international abuse of the INTERPOL Red Notice system (Matthew has represented a number of clients in quashing international warrants circulated to target political opponents and for improper purposes).

Matthew formerly worked representing death row inmates in Virginia and South Carolina, US, and has advised and represented several political prisoners and UK citizens detained overseas in circumstances absent of due process and/or in breach of international standards of detention and human rights in Asia, Africa, and the Middle East.

His legal highlights include: