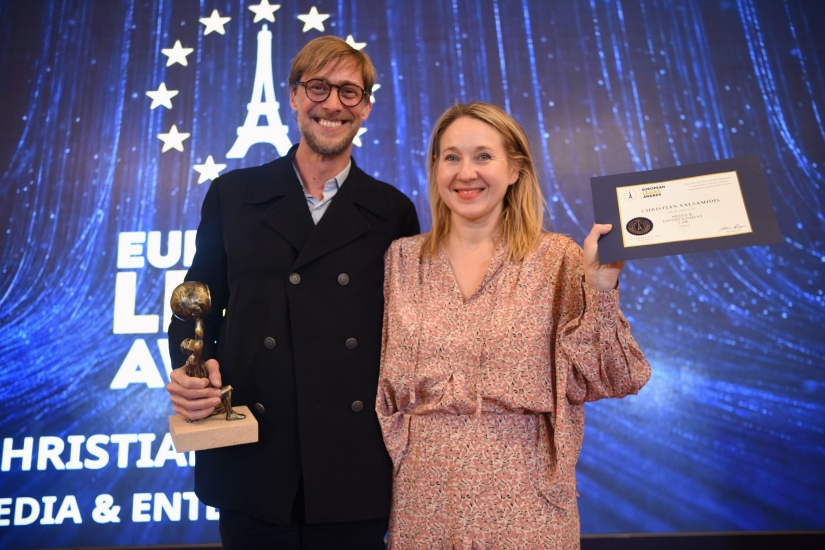 Christian Valsamidis is a specialist IP and banking lawyer who leads the Entertainment Law team of the Taylor Wessing company, a French based global law firm that serves the world’s most innovative people and businesses.

After having graduated from University of Paris in 1988 with a “D.E.S.S. de Droit de la Communication Audiovisuelle” and a “D.E.A. d’Economie du Cinéma”, Christian founded his own law firm in Paris in 1992. In 2001, he joined an important international law firm in order to create the Entertainment Law Department. In 2003 he took part in the creation of Taylor Wessing Paris where he runs a team of eight associates all specialised in entertainment law.

He advices producers, distributors, institutional or financial organisations, as well as directors, authors and actors through his extensive experience in international film financing which has leaded him to be considered as one of the French specialists of the international co-production and distribution. “We advise clients on all aspects of European and international production and financing of audio-visual contents for cinema, TV, SVOD, internet exploitations, etc.”, explains Christian, who has been recognised for his experience in handling matters for production companies and private individuals in the film industry by Chambers Europe 2020 and 2021, and has been a recommended lawyer by Legal 500 in 2019, 2020, 2021 and 2022.

Christian speaks at entertainment industry conferences and currently gives lectures in Cinema Economy at the Institute of Political Studies of Paris and the Sorbonne University.