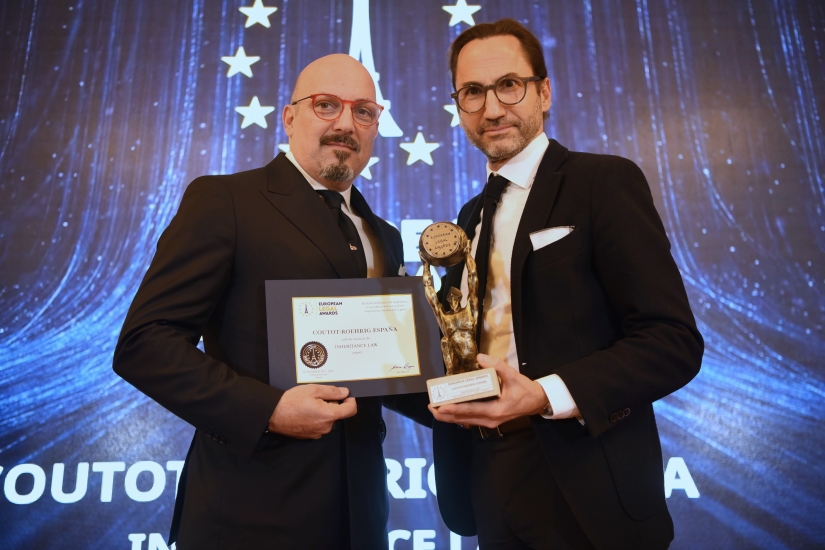 Founded in Paris in 1894, the French company Coutot-Roehrig is dedicated to the search for heirs of people who die without a will. Its mission lies in placing the heir at the centre of its activity, above any other consideration, defending their rights and offering them all the legal and administrative guarantees that ensure the transparency of all procedures.

Coutot-Roehrig is a leading succession genealogy firm recognized worldwide for its excellence and reliability. The brand seeks to create value for its clients and allies in a unique and innovative way.

Coutot-Roehrig has more than 125 years of experience and among its numbers stand out the 30,000 heirs who receive their corresponding inheritance each year, distributing a figure that reaches 500 million euros per year. They have an international network with 47 offices in 20 countries and a database with more than 1.3 billion digitized files. His success rate exceeds 95%.

As explained by Coutot-Roehrig, a professional genealogist offers objective and easily verifiable references through reliable sources. In addition, they prepare a mandate contract that must be signed by the recipient of the inheritance.

The financial capacity of the company allows them to always advance the expenses of each file in the interest of the heir, until they have obtained the corresponding assets. Thus, they only contact the heirs if there is reasonable certainty that there is an asset to be inherited and in no case must the heirs advance any amount, including inheritance tax. The files that come to term never imply a lien for the heir, since they apply all the legal tools to protect him and in no case can his personal assets be affected.

In addition to its extensive experience and success, Coutot-Roehrig is accredited by the French General Council of Notaries and the French Ministry of Justice.