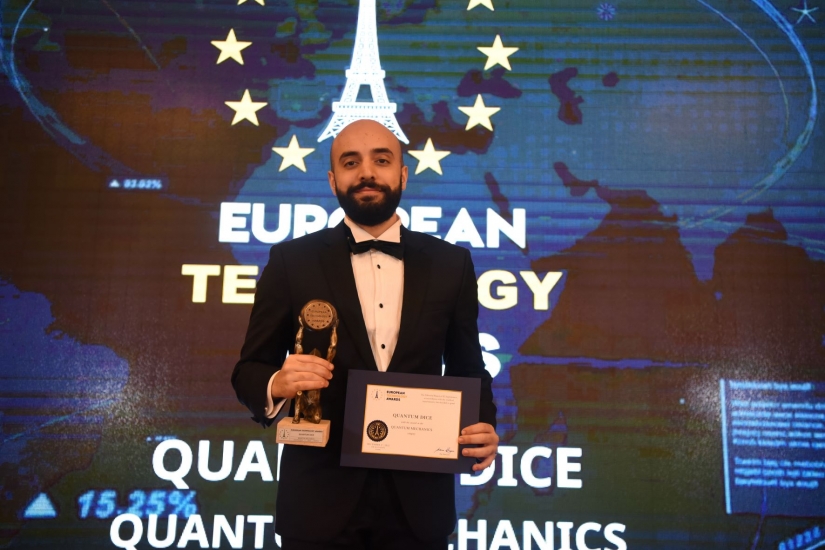 Cybersecurity is becoming one of the most critical priorities for governments and the private sector, and random number generation is a key technology. The team behind Quantum Dice is pioneering a solution for secure randomness based on quantum optics to address the flaws with the currently available technology.

The start-up is commercializing a compact, quantum random number generator (QRNG) to provide security for the hardware encryption market. The product provides a unique self-verification system that ensures numbers are always random and generates random numbers at rates up to 8x faster than the state-of-the-art competing products. Their protocol assures the end-user of the reliability of the entropy output, even if the QRNG device itself is attacked.

A quantum random number generator (QRNG) uses the principles of quantum mechanics to generate truly random numbers. Source-device independence in QRNGs means that the randomness assurance protocol considers all the physical components of the device may be imperfect and accounts for their varying reliability when assessing the amount of randomness that can be extracted from the quantum mechanical process.

The innovation that this UK start-up brings is a self-certification routine that continuously assesses the available randomness, thereby guaranteeing that the output numbers have the maximum amount of randomness that could be extracted.